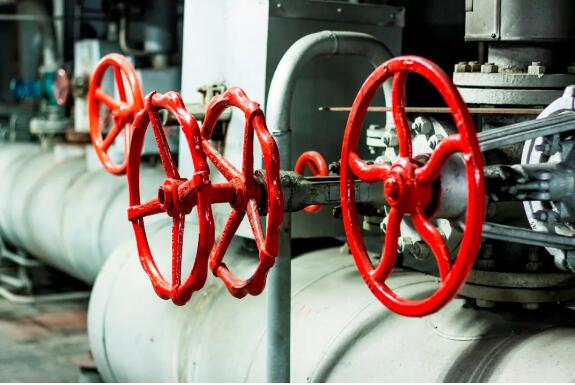 From the perspective of terminal applications, the agricultural sector accounted for a considerable market share during the reporting period. Agricultural safety valves are mainly used for irrigation and precision agriculture. In irrigation, the safety valve is used to prevent the formation of water hammer and keep the water flow in the water pipe unblocked.

From the perspective of geographical distribution, due to the accelerated population growth and urbanization in developing countries, the Asia-Pacific region is expected to occupy a dominant market position during the reporting period, and further promote the safety valve in the region in energy, power, chemical, oil and gas and other industries. Market growth.